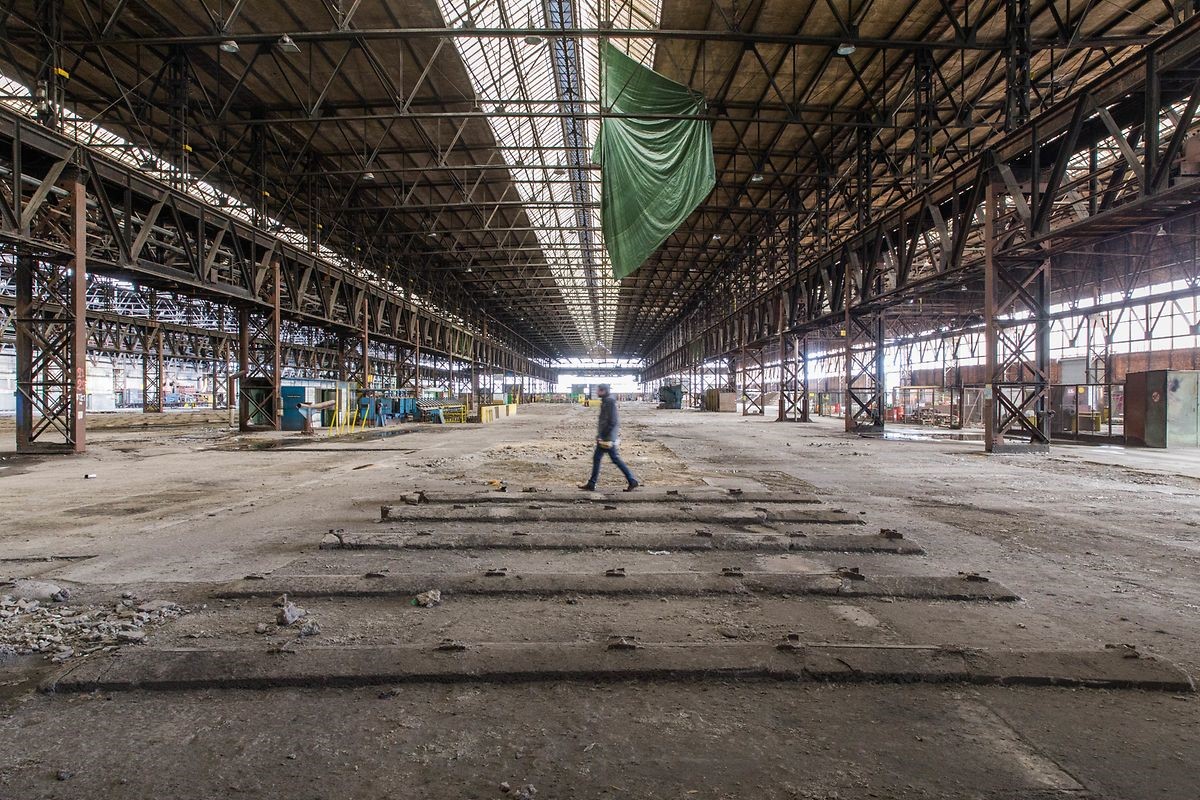 A little more than five months after the urban conception workshops aiming to imagine the future of the former ArcelorMittal site of Esch-Schifflange converted into a new neighborhood, the agency Agora proposes the public to discover the plans and the models of the four projects that were contesting in the final phase. The achievements of these teams are currently presented in an exhibition at the Iron and Steel Museum of Schmelzaarbechter until this Sunday, October 6, from 2pm to 6pm. Free entry.​

The Esch-Schifflange plant, whose production was suspended in 2012 and which was definitively closed in 2016, is now in a common policy in the South of the Grand Duchy wishing to transform brownfields into a place of sustainable and innovative living, such as Belval in Esch/Alzette.​

Last April, four teams were invited to propose their solution for the rehabilitation of the former Esch-Schifflange steel plant, which covers more than 60 hectares. Team 1, ​​bringing together the Danes from Cobe, Urban Agency and Urban Designers as well as Luxembourger Luxplan, was finally selected for its environmentally-friendly project which focuses on soft mobility.

The urban program plans to use between 50 and 60% of industrial wastelands for the creation of housing and between 20 and 25% for public buildings, including four schools and one high school.​ The first inhabitants will be able to settle ​in 2025 and about 10,000 people are expected in the Alzette district by 2040.