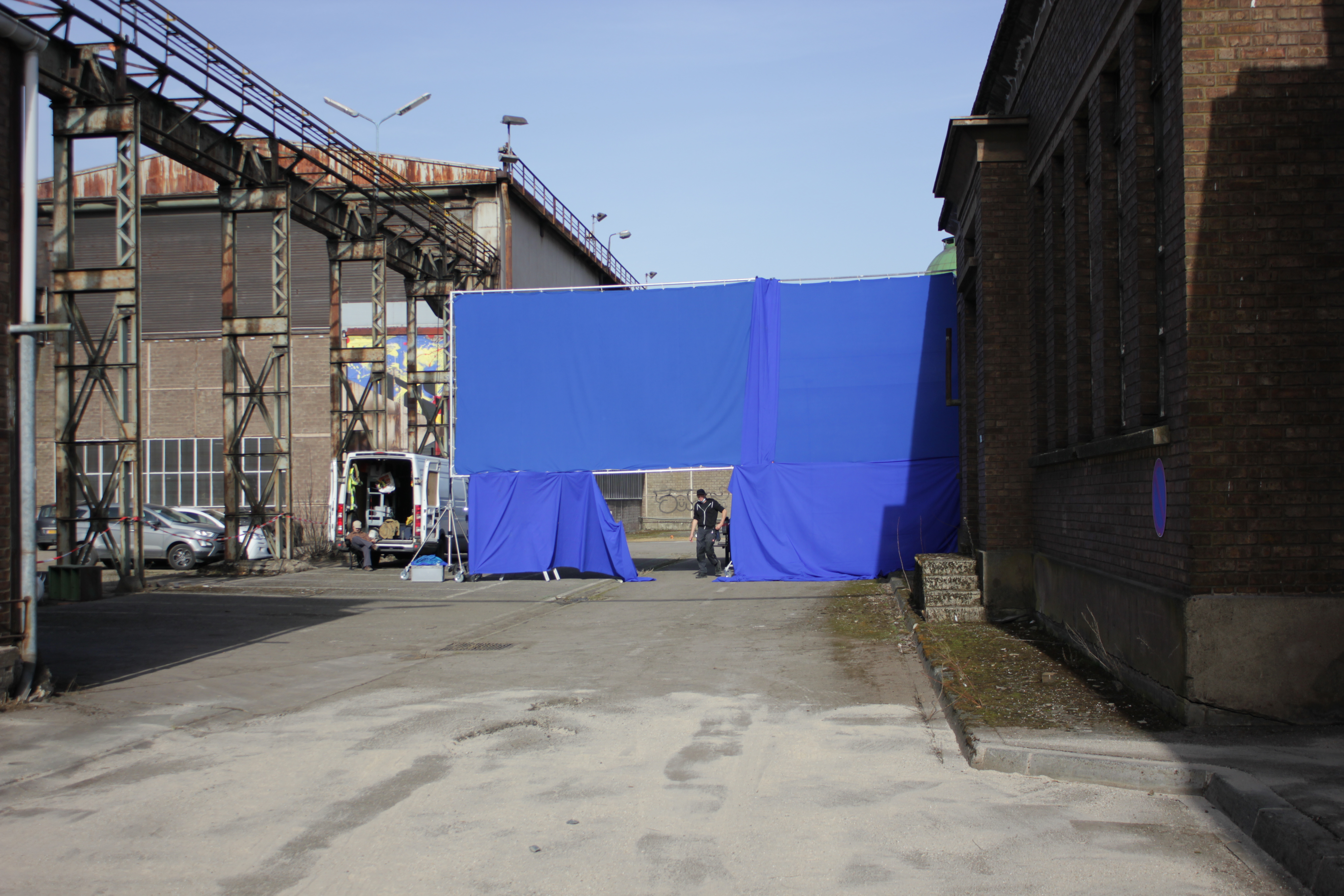 Exceptional large buildings, timeless alleys and a minimum number of constraints make Schifflange an ideal playground for film directors from the Greater Region.

It was without going through castings that the former ArcelorMittal's plant was selected for the new German-Luxembourgish production of Amour Fou Film. Thanks to its industrial charm dear to Luxembourgishs, the site enjoys a reputation as a must-see filming location.

The production chose ArcelorMittal Schifflange to invite us to the 1930s, in a Germany living its darkest hours ... We will not say more, except perhaps that the film, shot in German, will be finished within a year and staring the actor Louis Hoffman, famous for his role in Dark. 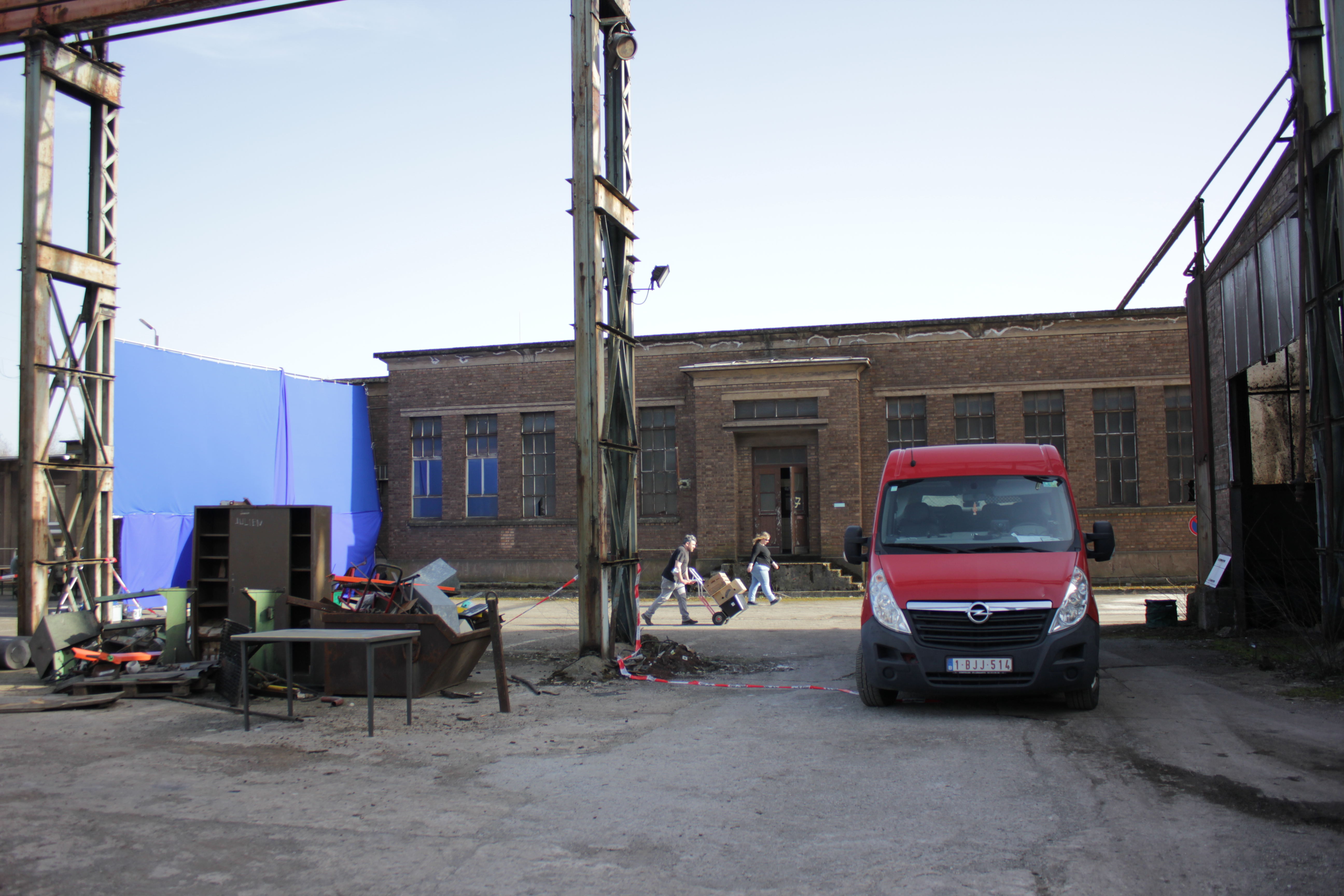 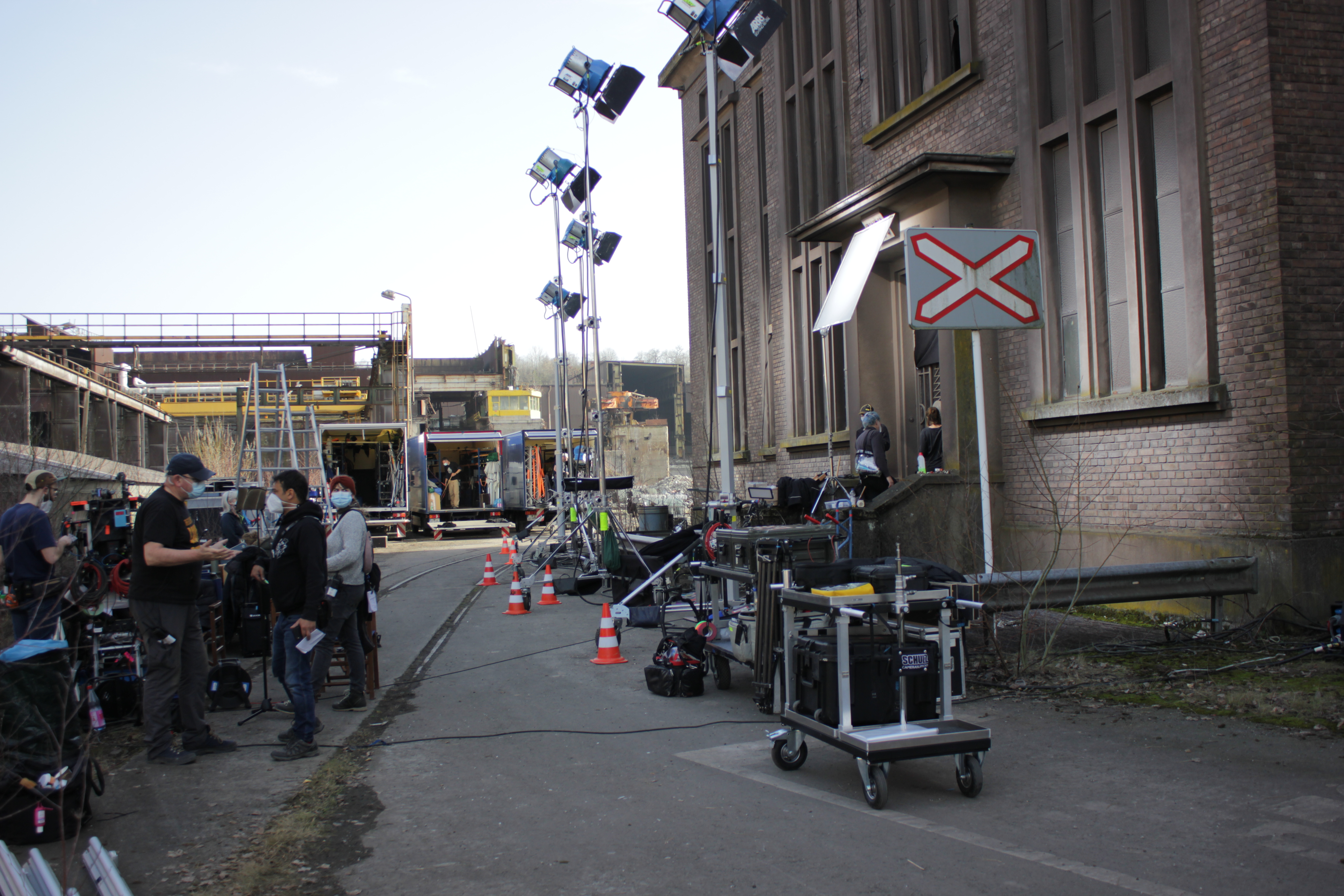 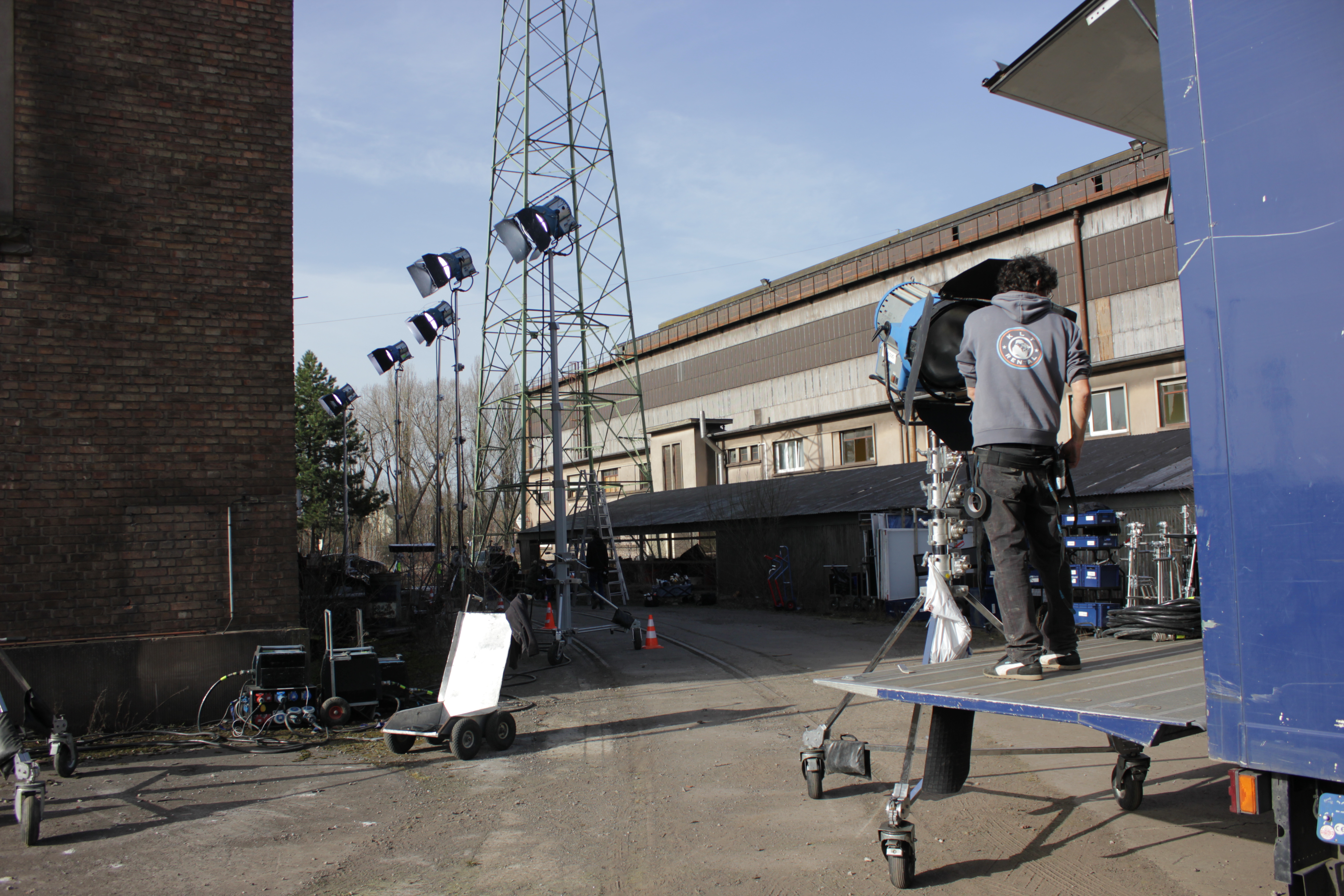 Still dependent on the context of the health crisis, cinema, like all other industries, has had to adapt. With a daily average of 60 people present on the set, and 80 persons on certain days, strict measures were essential to avoid contamination within the production. Two nurses were assigned to comply with health measures but also to test the employees and visitors. Indeed, each guest is entitled to a visit to the temporary infirmary and has to do an antigenic test. With a result obtained in 15 minutes, the visitor is allowed to visit the production only if it is not contaminating. Still for safety, employees are also subjected to PCR tests every week. 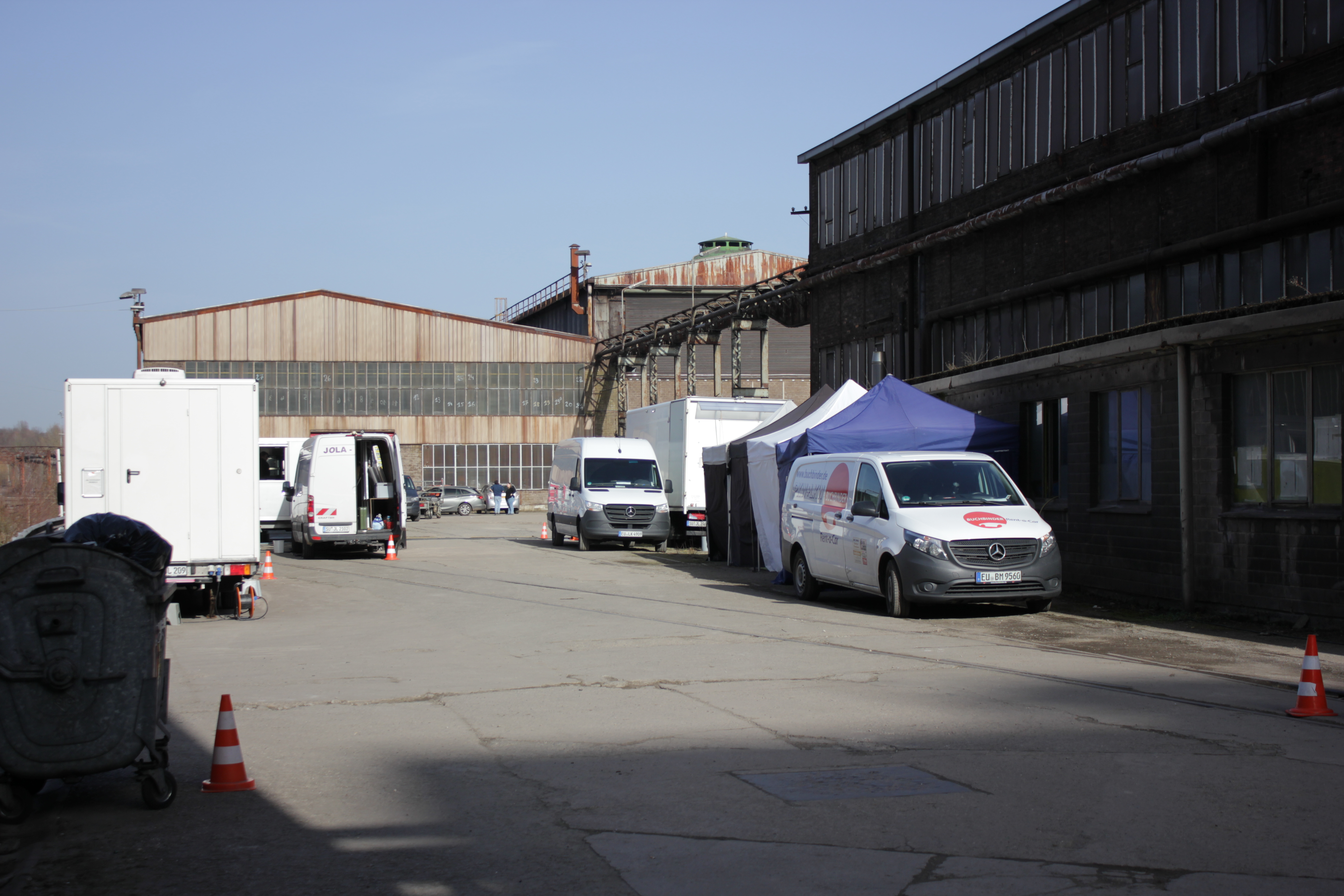 After having spent all February in Schifflange, the next Luxembourg stop of this shoot takes place in Niederkorn. It will leave some of its marks in Schifflange where we can already discover the testimonies of numerous cinematographic productions there at the bends of its alleys and in the heart of its old workshops. 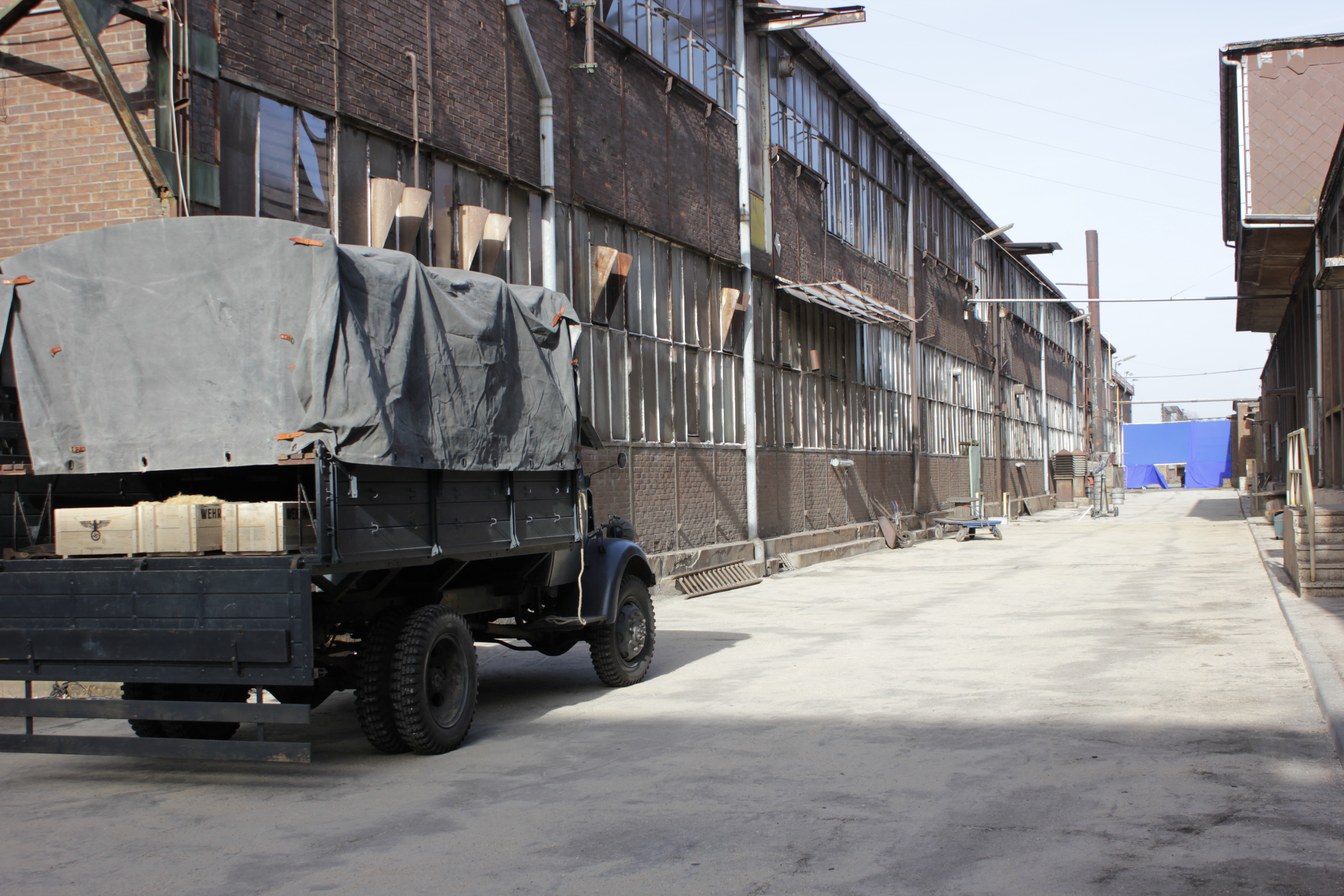 To know more on the future Esch/Schifflange district, go to: www.quartieralzette.lu