ArcelorMittal in Luxembourg partnered the EME Foundation (Ecouter pour Mieux s'Entendre) in the Gospel & Friends project. The gospel choir, under musical director Robert Bodja, has 100 members aged between 70 and 97, who live in institutions run by SERVIOR in Luxembourg. A hundred workshops have been held between May 2016 and November 2017. During the two-hour sessions, participants sing, dance and forget their everyday worries. The workshops run by the EME Foundation gave participants from the different care homes the chance to train with Robert Bodja.

The objective was to give seniors the chance to take part in a common project and to maintain social links. The choirs performed at the Philharmonie concert hall on November 7 in the presence of H.R.H the Prince Guillaume and the Princess Stéphanie. Everybody felt there the energy and happiness of the choir! 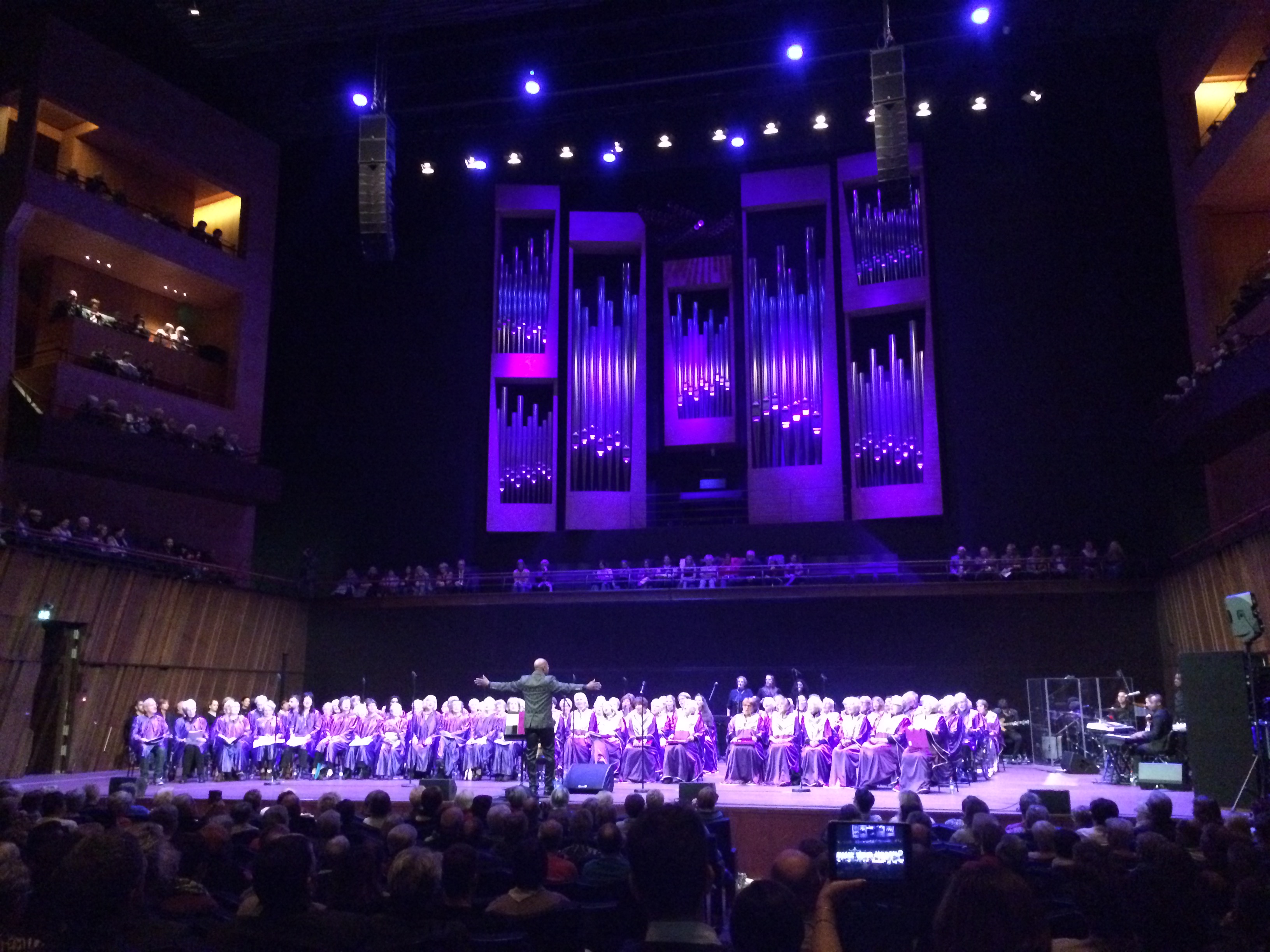 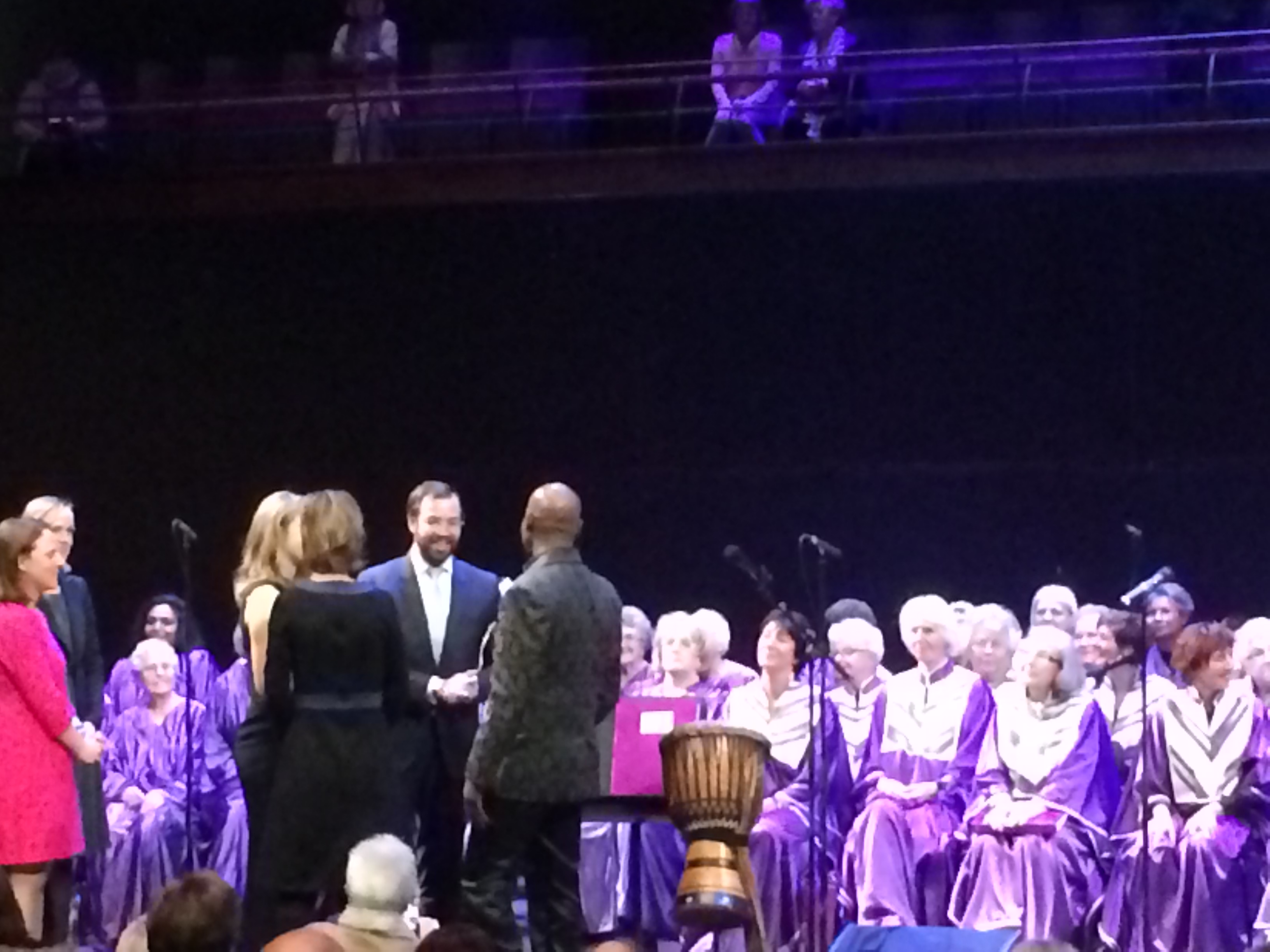 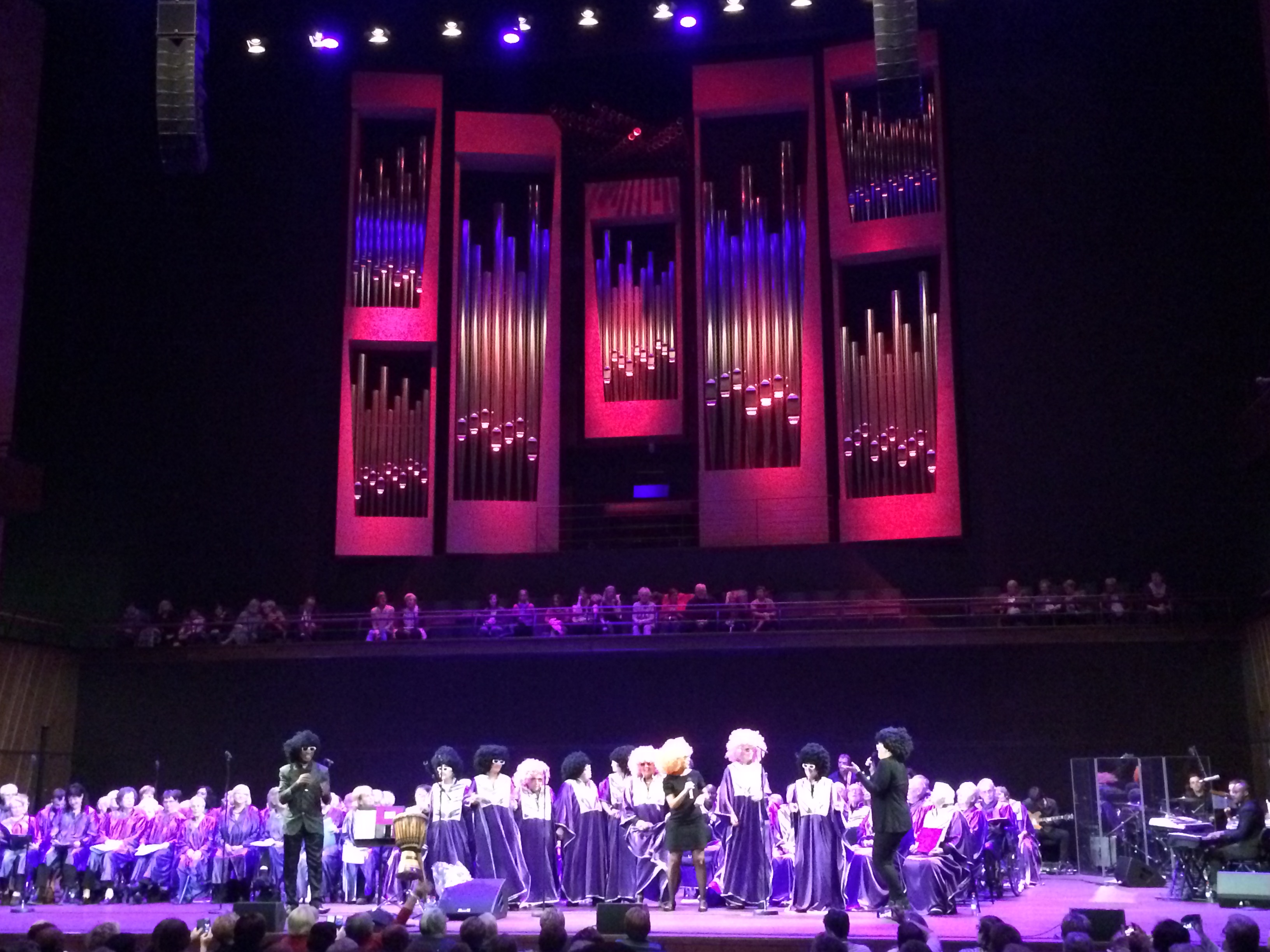