An exhibition in partnership with ArcelorMittal

Romain Urhausen was able to forge special ties with ARBED during his career, and through this, offer a singular representation of the Luxembourg regions that saw him grow up. In 1965, he was contacted by ARBED to illustrate their corporate report. Printed in the form of a bound book, the report includes 92 photographs, the majority of which were taken by Romain Urhausen, also in charge of the book's graphics. Throughout the pages, the artist explores the towns of Dommeldange, Dudelange, Esch-Schifflange and Esch-Belval, the Terres Rouges, the Luxembourg iron mines and their workers.

In the spring of 2003, the artist had the opportunity to exhibit at the Schlassgoart Gallery, created in 1993 on the initiative of the ARBED group, which became ArcelorMittal. This exhibition, which was accompanied by a book and a text by Dr. Roland Augustin, has remained one of the artist's favorite displays.

In 2023, the Schlassgoart Gallery will once again reserve its spaces for a project dedicated to Romain Urhausen, echoing the exhibition to be held from next July in Arles, in the South of France, produced as part of the Rencontres de la photographie d'Arles, an important moment on the international cultural scene dedicated to photography.

The ties between the artist and ArcelorMittal were further deepened on the occasion of the CNA exhibition in 2016, ArcelorMittal having supported the acquisition by the CNA of 240 photographs of the artist. 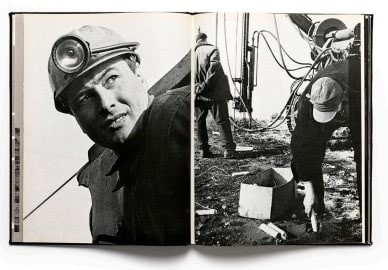 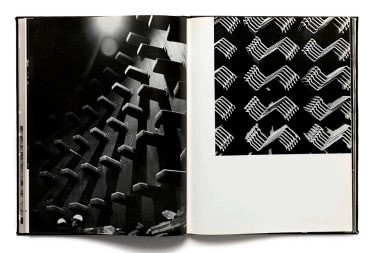 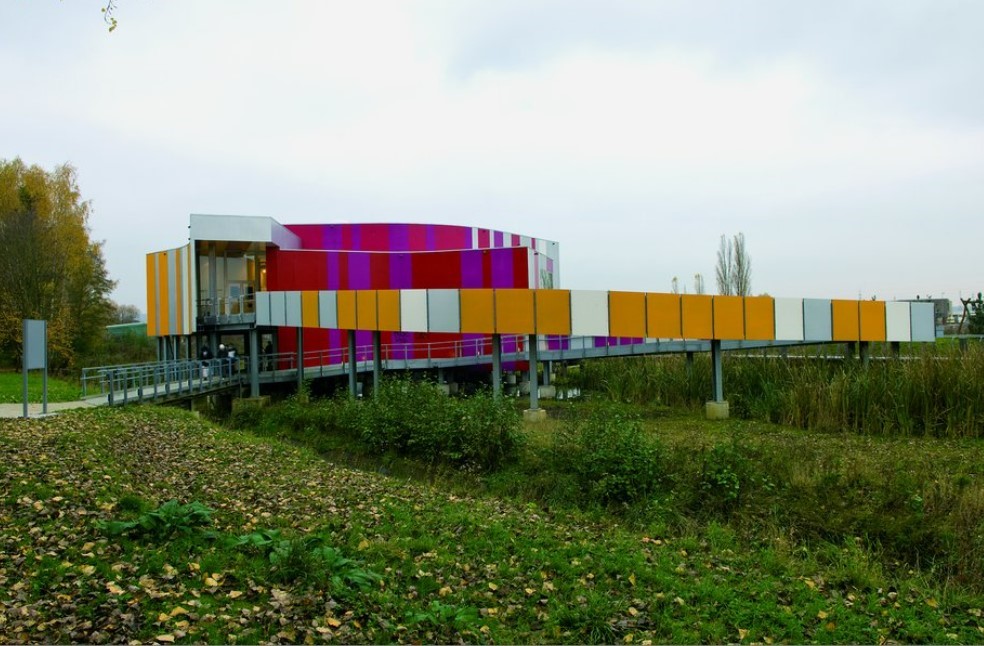