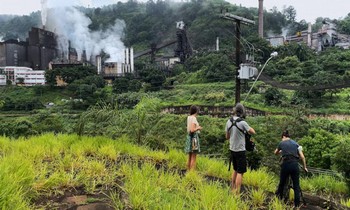 Belval and João Monlevade, a bond of steel

Did you know that in Brazil, there is a city where the inhabitants enjoy Mettwurst as much as a good Churrasco?

This is what we discover thanks to the transmedia documentary "A Colonia Luxemburguesa" by Dominique Satana, a Luxembourgian-Brazilian historian who has traced the history of the Luxembourgians from Arbed (now ArcelorMittal) who came to Brazil to develop the steel industry 100 years ago.

The brazilian steel industry is luxembourgish

In her transmedia project, Dominique Santana retraces the settlement of Luxembourgish industrialists and engineers in the town of João Monlevade located in Minas Gerais in the heart of Brazil at the beginning of the 20th century. We discover the arrival of Louis Ensch followed by the blossoming of both the local steel industry and the Luxembourg community through sumptuous parties and an unexpected cultural mix.

The site bought by Arbed in 1921, Belgo Mineira, is the "success story" that we know today. In fact, the ArcelorMittal Monlevade site is undergoing future-oriented investments and projects.

Brazil has never been so close to Belval...

Dominique Santana, in collaboration with Esch 2022, European Capital of Culture, and supported by ArcelorMittal, wanted to link Luxembourg and Brazil again with a very symbolic achievement: the Laço.

Behind this name is a play on words: [l]aço (laço = link; aço = steel) means steel link. Two identical kiosks, one placed in the heart of Belval here in Luxembourg, and the other in João Monlevade retrace the common history between the cities and highlight these unique links between the two countries. And, a technical feat, at the heart of the Laço is a video conference allowing direct communication with Brazil!

Thanks to this extraordinary project, the cities of Esch-sur-Alzette and João Monlevade wished to concretize their links by proceeding to a twinning of the two cities. This was signed on Friday, July 1, 2022 in João Monlevade by the representatives of both cities. Following this signature, the Luxembourg delegation had the opportunity to visit the ArcelorMittal site including the blast furnaces, the foundry and a rolling mill. 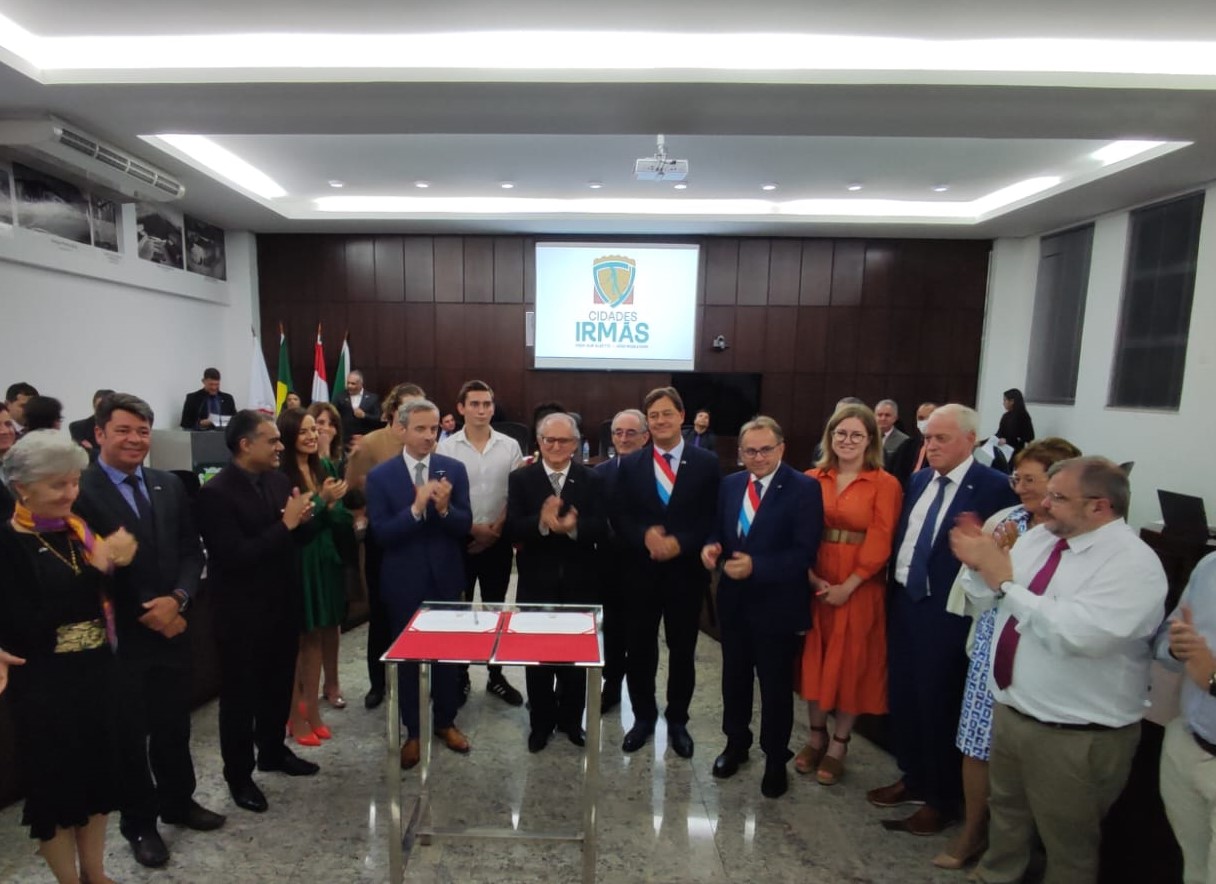 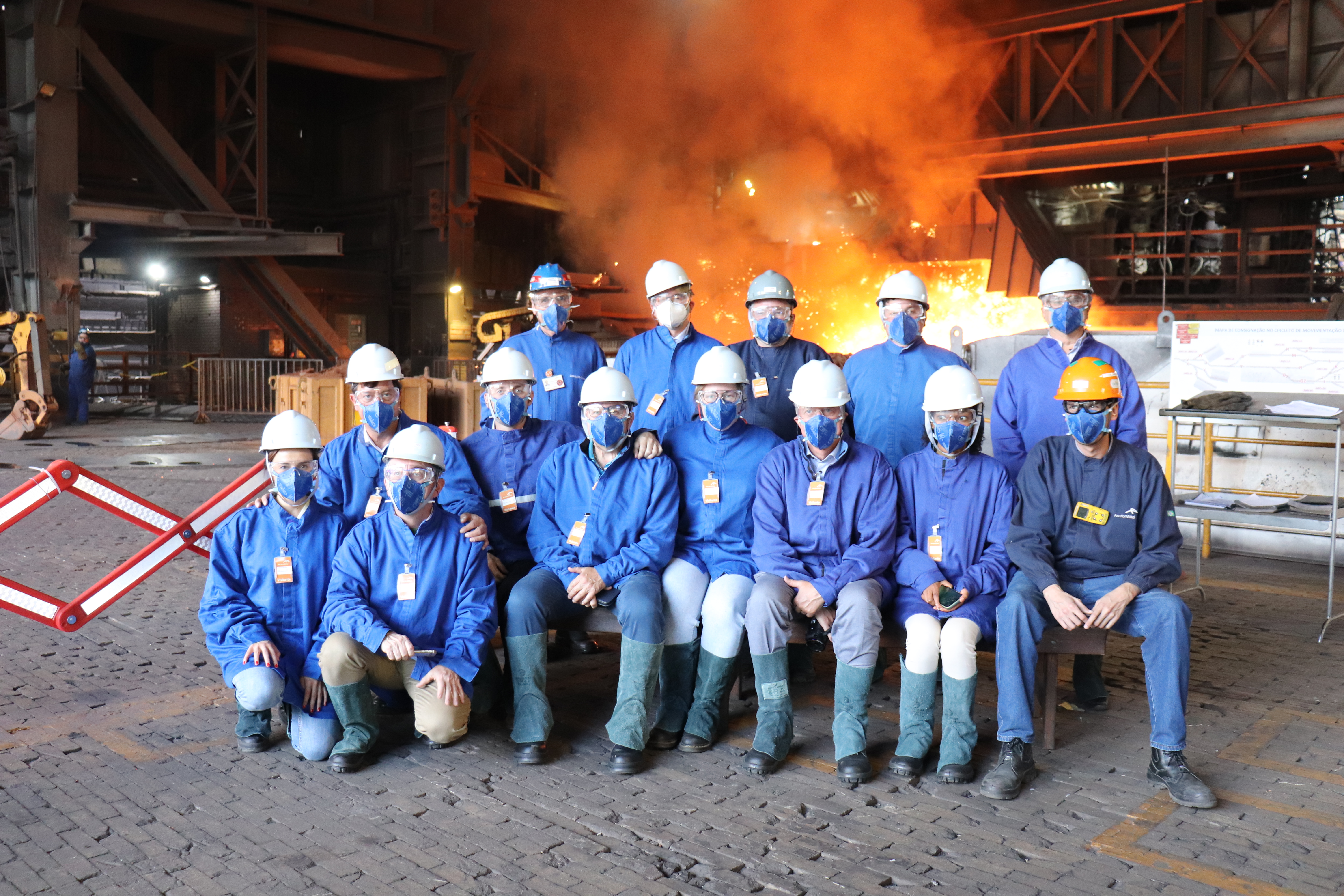 The Luxembourg delegation in João Monlevade for the signature of the twinning and visiting the ArcelorMittal site. 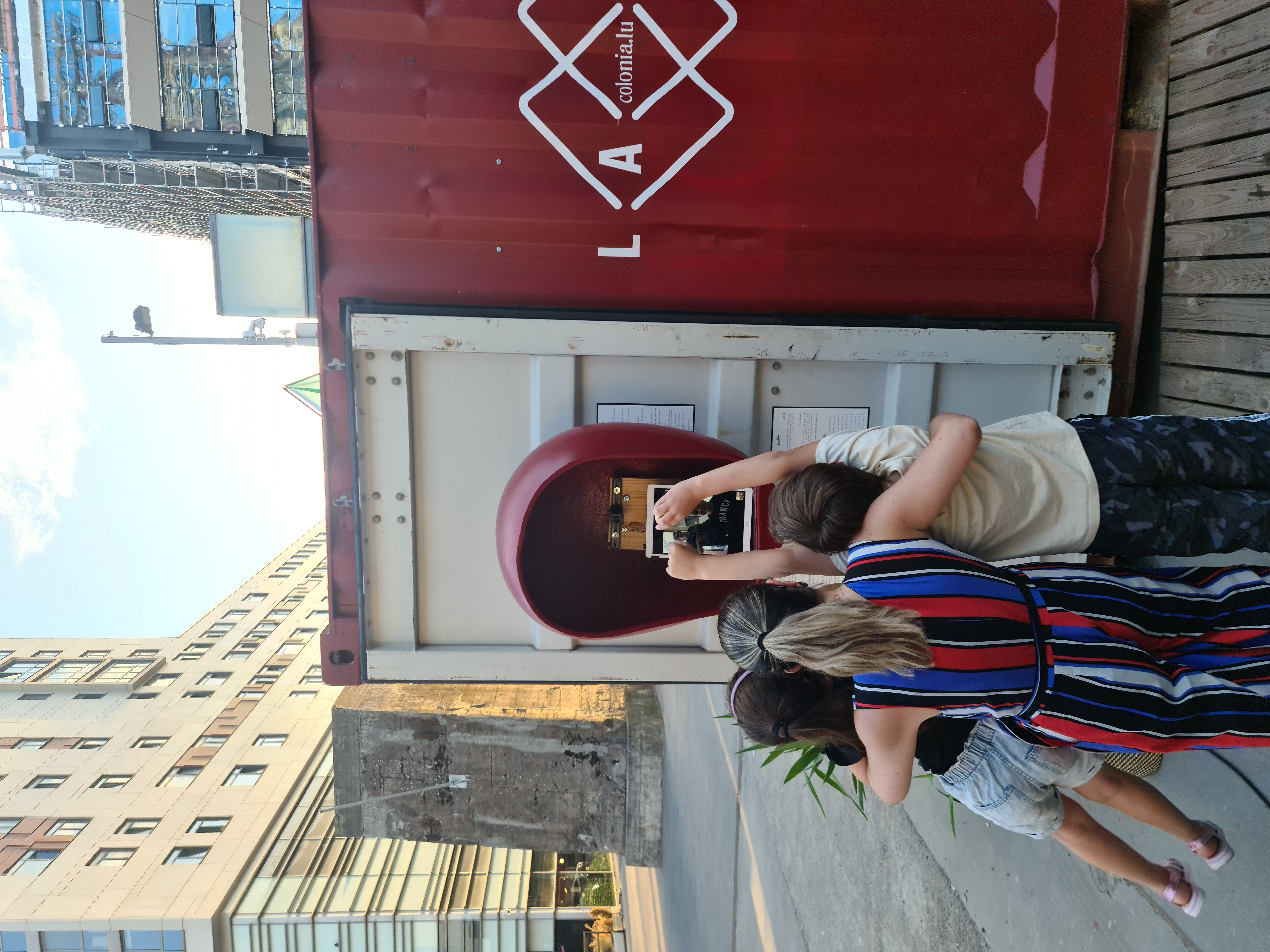 In Luxembourg, our Brazilian colleagues from ArcelorMittal had the chance to discover this documentary project during an exceptional evening during which Dominique Santana presented the images of his documentary and the Laço placed on the Academy square in Belval. It was there that some of them shared a moment of complicity with former colleagues on the other side of the Atlantic, while others were able, with great emotion, to greet their families in Brazil!

The children of an ArcelorMittal Luxembourg employee talking with their grandmother on the other side of the Atlantic.

A Colônia Luxemburguesa is a call to the memory of everyone and highlights the importance of participation for the preservation of memory. Everyone can share their history and that of their family to build a large collection of archives on the links between Brazil and Luxembourg.

Documentary to be found here: colonia.lu