Luxembourg, 21 June 2022 - A few days ago, ArcelorMittal launched its first advertising campaign for the general public in the Grand Duchy, as part of its partnership with Esch 2022, European Capital of Culture.

This is a double innovation. Firstly, ArcelorMittal is not used to communicating with the general public. This campaign, which uses different channels (urban posters, public transport, street marketing at Belval rail station, presence on the websites of the main Luxembourg media) is visible to the entire population, particularly in the south of the country. Another innovation is that this campaign highlights the Group's new graphic charter, developed for the whole world. The Grand Duchy is thus the first country to give visibility to the new colours of the ArcelorMittal brand.

The creative concept of this campaign is based on the Group's deep roots in Luxembourg's cultural identity: steel is part of the Grand Duchy's DNA! Through its cutting-edge products - beams, sheet piling and rails in particular - which are used all over the world in large-scale projects, ArcelorMittal contributes to Luxembourg's visibility on all continents.

The slogan "Luxembourgish culture, worldwide" embodies this mission of representing ArcelorMittal beyond its borders. Through various creations, highlighting the use of its Luxembourg steel in landmark buildings such as the Burj Khalifa, the world's tallest building, or closer to home, in the capital's tramway network, ArcelorMittal is spreading Luxembourg steel, and therefore Luxembourg culture, around the globe.

With this communication campaign, ArcelorMittal in Luxembourg wishes to illustrate its commitment to the influence of the country and the region where the steel industry was born. 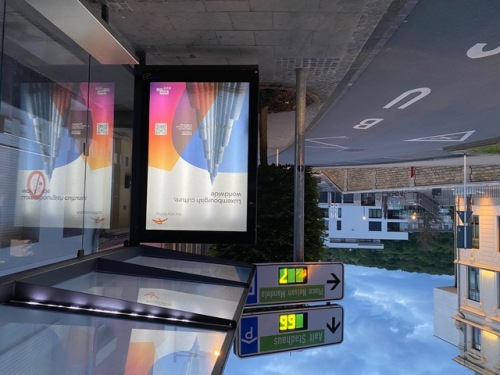 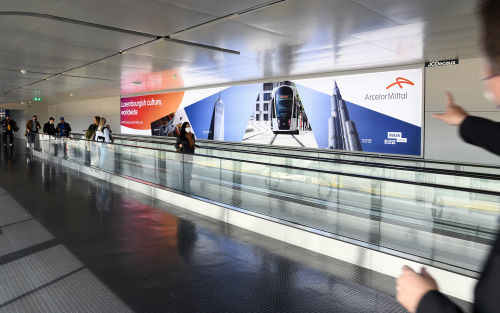 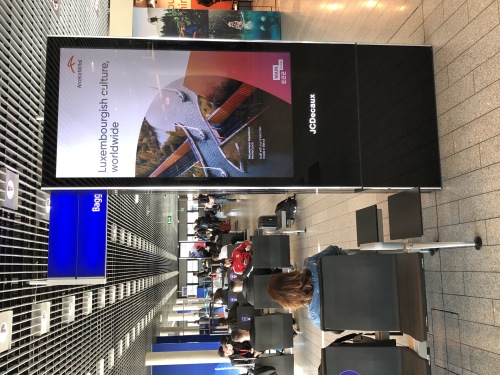 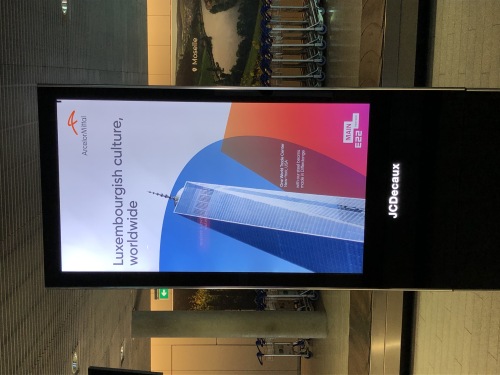 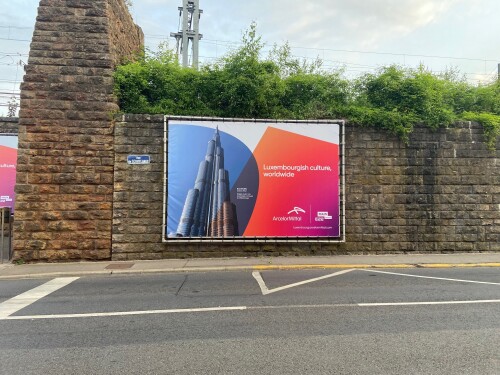 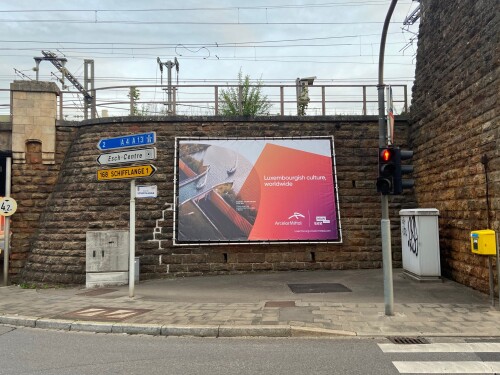 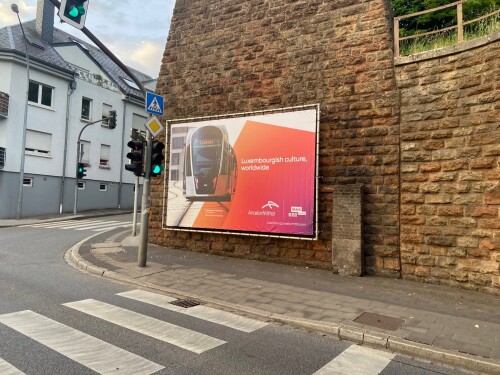