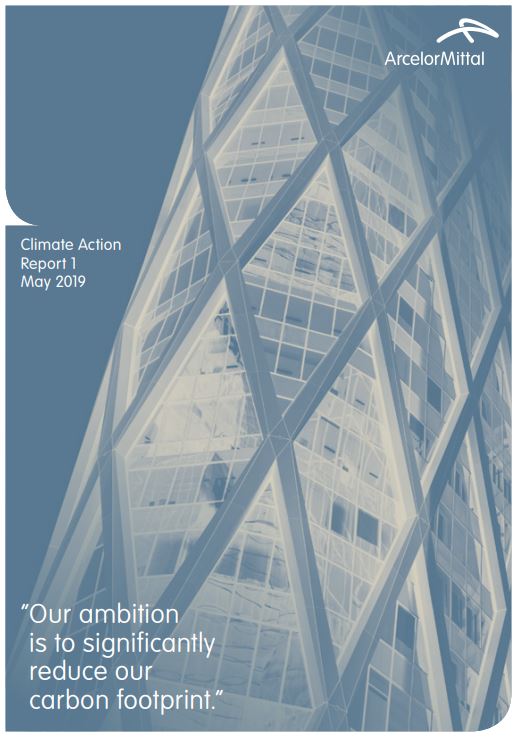 ArcelorMittal has been ranked in the top companies in five categories relating to steel makers’ readiness for a low carbon transition.

The new report is based on detailed analysis across a range of carbon and transitional indicators which could have a significant impact on company performance. The league table is designed to serve as a proxy for business readiness in an industry which will face increasing challenges as governments increase efforts to implement the Paris Agreement.

Alan Knight, Corporate Responsibility General Manager, at ArcelorMittal, says: “While steel has a lower carbon intensity that many other materials, the large volumes produced globally mean that the industry emits more than three gigatons of CO2 annually. With the demand for steel ever increasing, we know we have a role to play and a clear responsibility to significantly reduce the carbon footprint of steel.”

We’re very pleased that the CDP League Tables have recognised our efforts, with our ranking going up from fifth to second place. We are trialling new technologies in our steel plants, making significant investments in R&D and working with our customers to provide the most sustainable products.

Knight continues “We know that there is more work to be done to achieve our ambition of being carbon neutral in Europe by 2050, and to significantly reduce our carbon emissions worldwide. Working with stakeholders to create supportive policies to ensure a global level playing field, access to renewable energy at affordable process and access to finance will be critical in achieving greater impact.”

ArcelorMittal recently published its first Climate Action report in which it announced its ambition to significantly reduce CO2emissions globally and be carbon neutral in Europe by 2050. To achieve this goal the company is building a strategic roadmap linked to the evolution of public policy and developments in low-emissions steelmaking technologies. A target to 2030 will be launched in 2020, replacing the company’s current target of an 8% carbon footprint reduction by 2020, against a 2007 baseline. You can read more here.