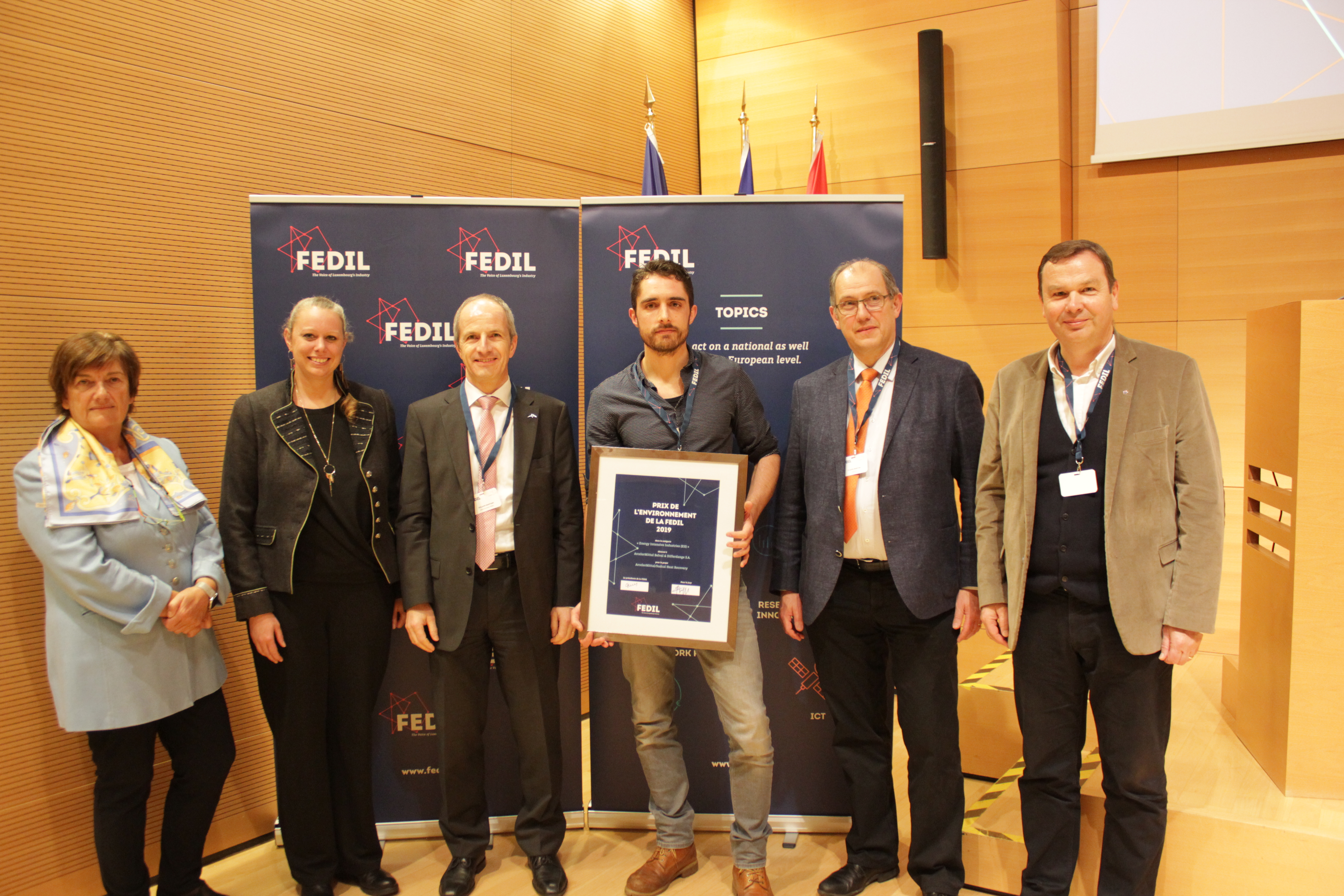 Luxembourg, November 26, 2019 - ArcelorMittal Luxembourg received the Environment award by the Fedil for its facility to recover the excess heat generated during the production of steel sheet piles on the ArcelorMittal Belval site.

In June 2018, the Deputy Prime Minister, Minister of Ecology, Étienne Schneider and ArcelorMittal Luxembourg Chairman of the Board of Directors and ArcelorMittal Board Member, Michel Wurth, were gathered for the inauguration the surplus heat recovery plant generated during the production of steel sheet piles on the ArcelorMittal Belval site.

The equivalent of 4,000 heated houses per year

Since its inauguration, the heat emitted by the mill 2 supplies the districts of Belval, Nonnewisen and Summit, 200 customers are then connected and can then cover 70% of heating needs of SUDCAL.

It is a great pride to see this project, fruit of an exemplary cooperation between an industrial player, the State and an energy operator, crowned with such an award. The reduction of our environmental impact is one of the major axes of our policy in favor of sustainable development and the circular economy implemented by the group in Luxembourg. With this project, we have shown that the pooling of complementary talents to control the environmental impact of the industry, it works! This initiative opens up great prospects for other actors in Luxembourg, who will be able to draw inspiration from it to multiply it. 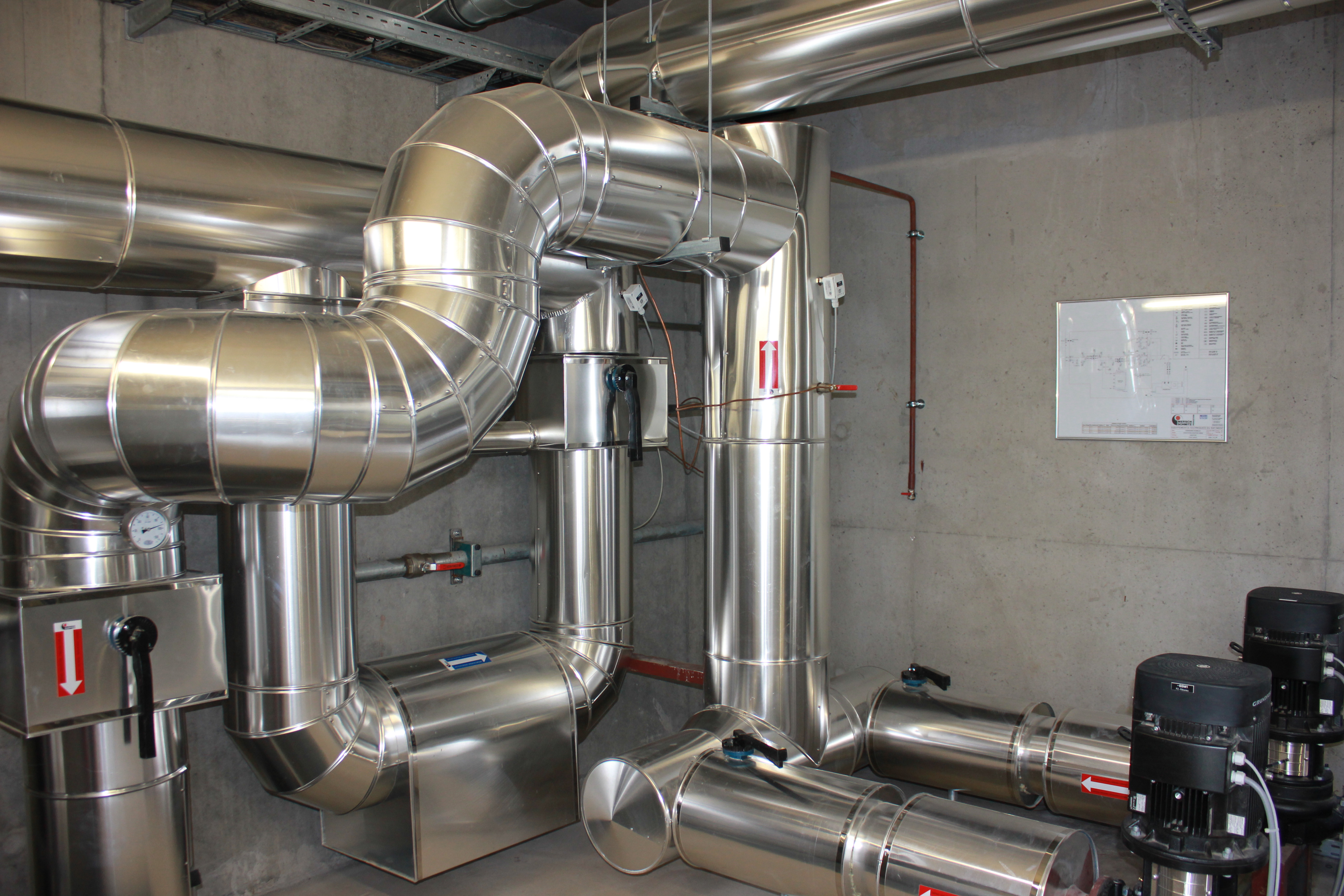 The Belval site is composed of an electric steel mill and two rolling mills, including the "train 2". The facility contains a reheating furnace for raising the semi-finished products to 1300° C and since last year its fumes have been used. to power the SUDCAL heating network. Exiting at 400°C, the fumes are sent to the recuperator, heat the water which is then directed to a water/water heat exchanger, at which time the water is finally ready to be sent to the homes heated by SUDCAL .

Thanks to the reuse of this energy, ArcelorMittal Luxembourg contributes to the reduction of the national energy consumption of the Grand Duchy and thus allows SUDCAL to reduce its environmental impact up to 5,000t CO² per year.

From left to right :

Watch the video below: