"Rain Anyway". This is the name of the Flemish Gust Van den Berghe’s film that is being filmed since early July by the Luxembourgish production company Les Films Fauves on the ArcelorMittal Schifflange plant.

The former plant offers indeed a unique charm, and history. It is also particularly easy to film there, several set can be installed at the same time, sheltered in the old halls. Most of the scenes will be filmed to tell the story of Lucien, which has the strange power to attract metal objects and dreams of being an artist. When the First World War broke out, Lucien left his house in Flanders to join a circus troupe. After all sorts of adventures, and forced to return to the family farm, he will give up his dreams and his powers, but will become "adult". Lucien's character is played by a true circus artist, Danny Ronaldo, who has been following the family tradition for seven generations. The adventure brings together Luxembourgers, Belgians and Dutch on this site which has already hosted several shootings including "Mammal" by Rebecca Daly or "Justice Dot Net" by Pol Cruchten.

To live beautiful stories without forgetting those of yesterday, such is the challenge to be taken up for the project of the industrial Esch-Schifflange plant rehabilitation. 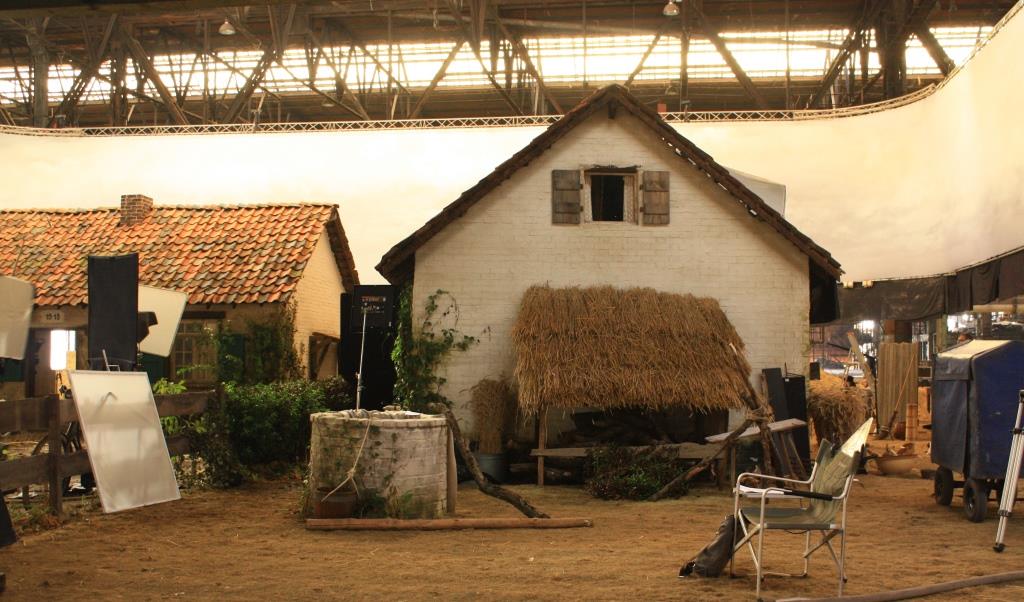 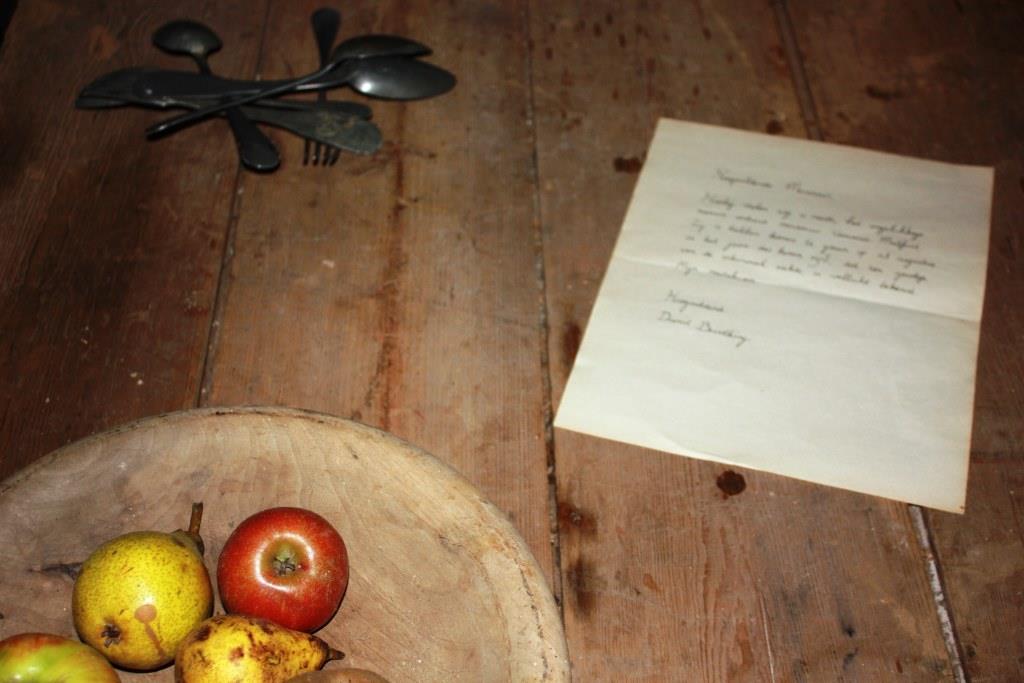 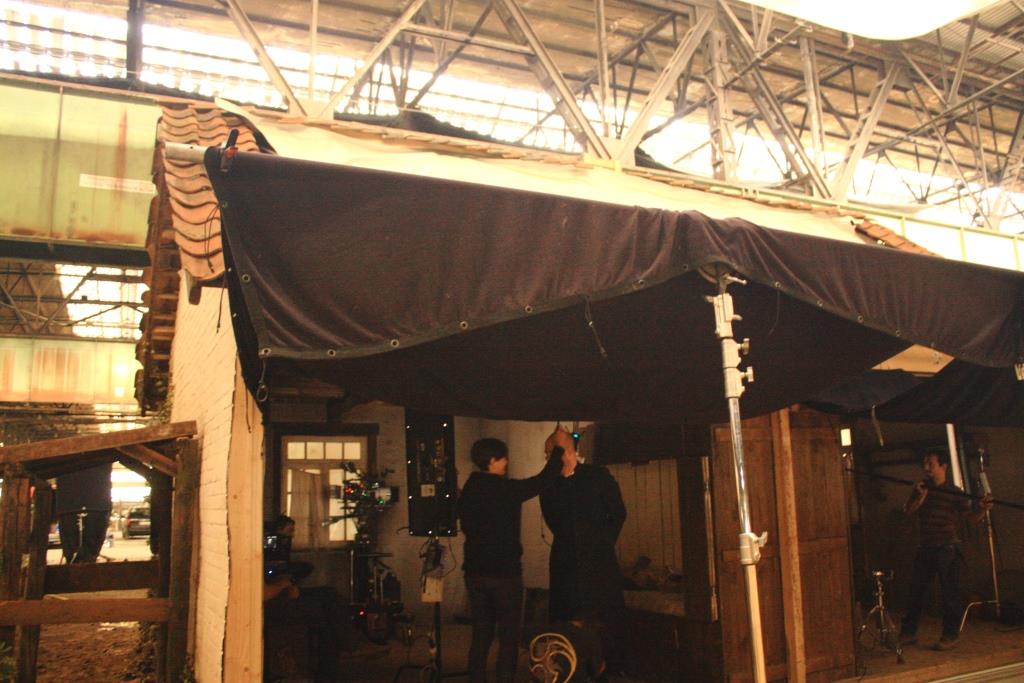 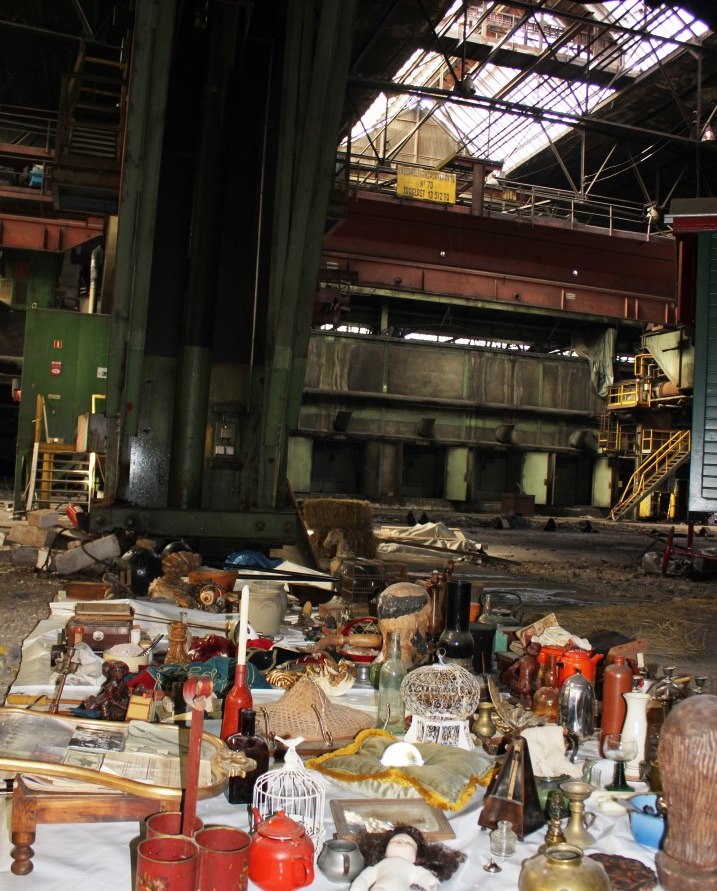 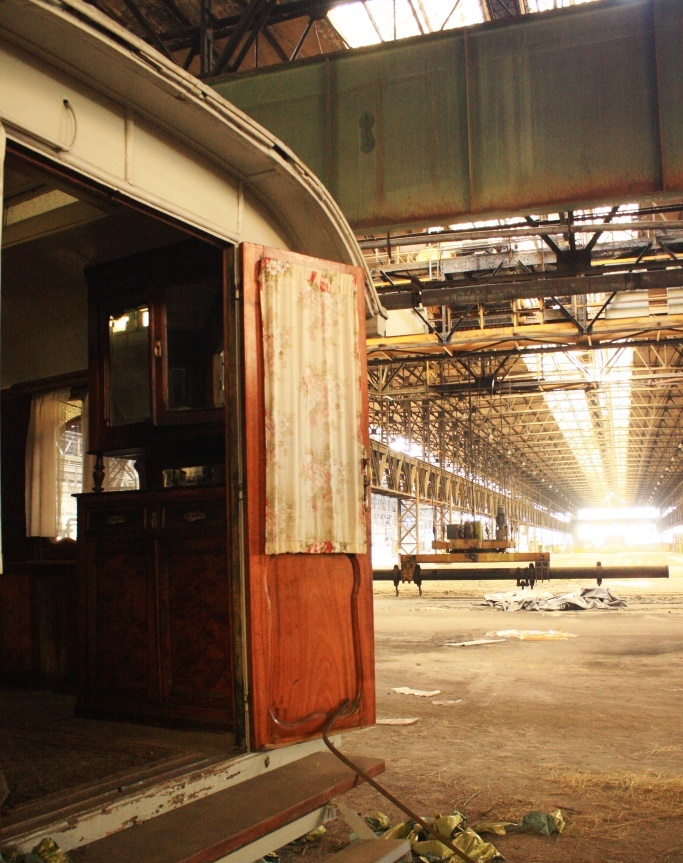 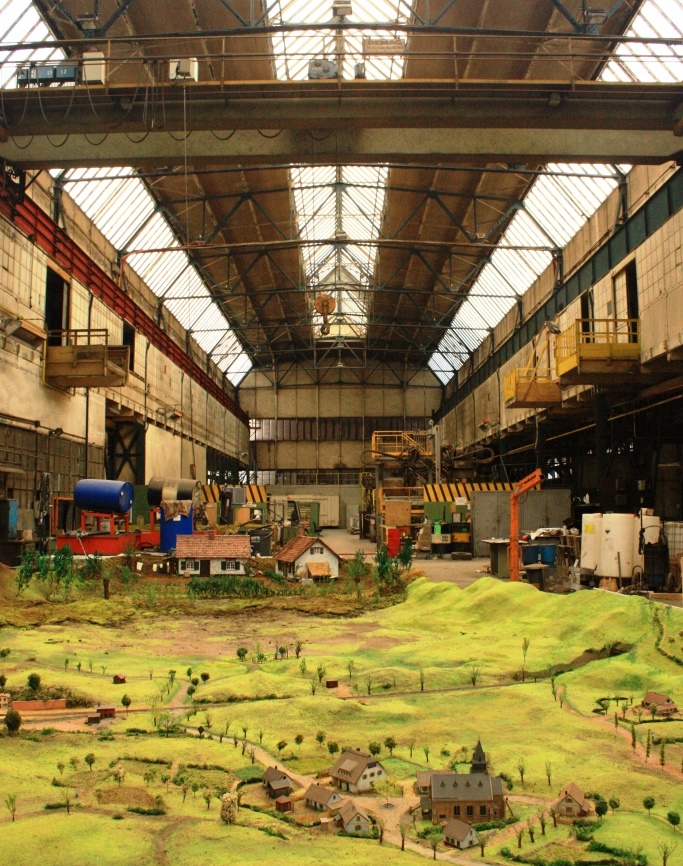 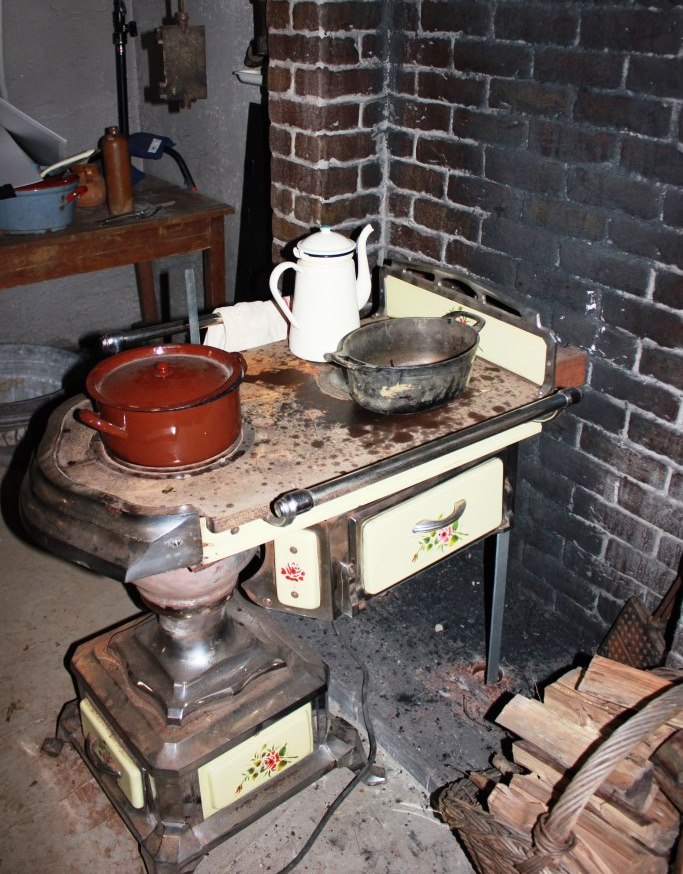