Luxembourg, 13 April 2016 - Following a series of progressive discussions with representatives from the Luxembourg government, ArcelorMittal, the world’s leading steel and mining company, today confirms its commitment to maintaining its presence in Luxembourg through the construction of its new head office. In order to support the Luxembourg State’s territorial development efforts, ArcelorMittal is also going to transfer to the State plots of land that will be used for housing development, and spaces for industrial and commercial activities. 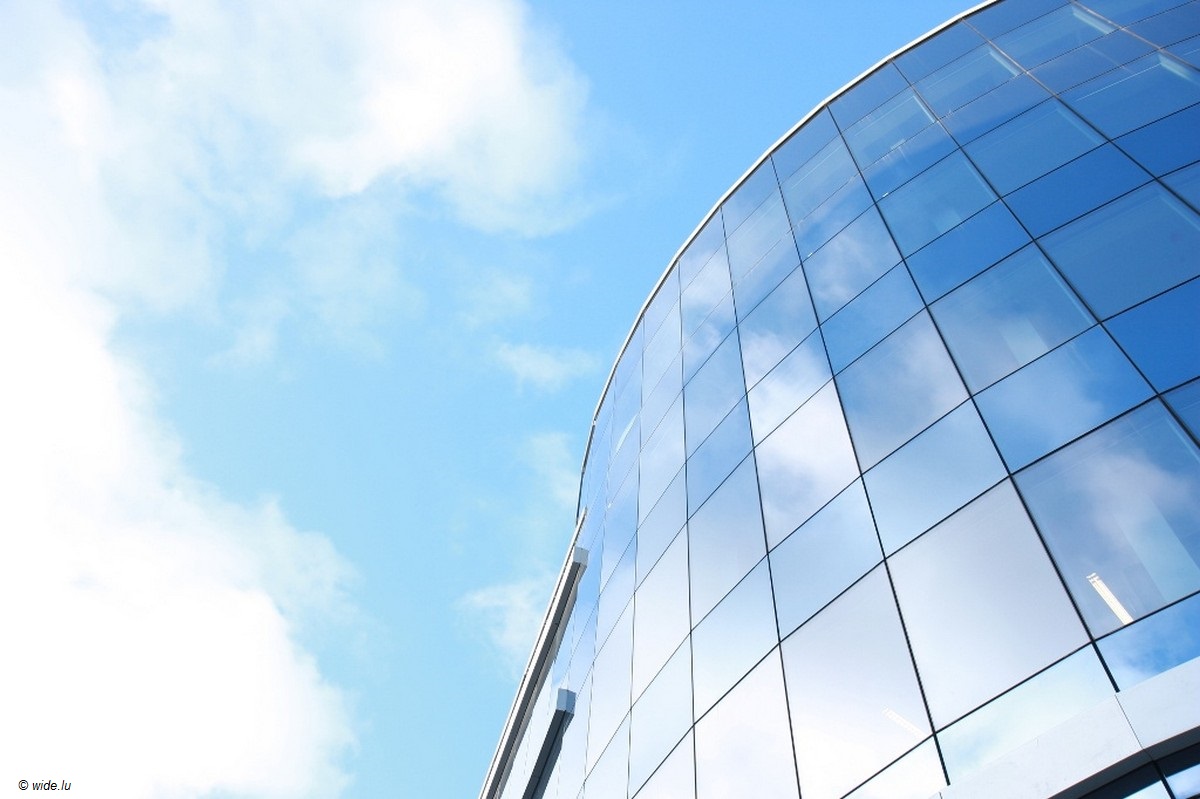 ArcelorMittal is continuing its modernisation process through sizeable investments in its industrial operations in Luxembourg. It recently invested 35 million euros in its Belval site in order to improve the performance of its sheet pile production line. It also decided to invest an extra 35 million euros in its Differdange site, with a new finishing technology that will reinforce its global leadership in heavy steel sections. Commissioning for this project will start at the beginning of 2017, with construction expected to be complete in December of the same year.

ArcelorMittal has been headquartered in Luxembourg since the merger of Arcelor and Mittal Steel in 2006. The company, which is currently located at 24-26 Boulevard d'Avranches, will be building its new head office in the Grand Duchy. More specifically, the emblematic steel building will be located on the Kirchberg plateau, in the European quarter of Luxembourg City, near the European Convention Centre.

In addition to being headquartered in Luxembourg, ArcelorMittal is also the Grand Duchy’s largest industrial employer, with around 4,200 employees. Its Luxembourg operations comprise 13 facilities, of which eight are industrial sites active in steel production or processing, producing steel solutions for sectors including construction, automotive, general industry and agriculture.

Commenting, Lakshmi N Mittal, chairman and CEO of ArcelorMittal, said: “I am delighted to confirm that ArcelorMittal will continue to be headquartered in Luxembourg, and excited about our upcoming project to build a new corporate facility which will become a landmark steel building. I would like to extend my thanks to the Luxembourg Government for the collaborative manner in which our discussions have taken place. Separately, I am also very pleased that the Luxembourg Government fully participated in our recently concluded capital raise.”

Michel Wurth, chairman of ArcelorMittal Luxembourg, noted: “Ever since we set up our headquarters in Luxembourg following the merger, we have always benefited from an exemplary partnership with the Luxembourg Government. The recent investments we have made and committed to at our production facilities, alongside today’s confirmation that we will remain headquartered here, will ensure that the strong ties between our Group and Luxembourg continue to endure in the future.”