A Dutch stadium gets a new skin with Aluzinc®

A Dutch stadium gets a new skin with Aluzinc®

12.01.2016 - The use of Aluzinc® has recently been recognised in Europe. Following the Geoffroy Guichard Stadium in Saint-Etienne, the Dutch football club Heracles Almelo, based in Almelo, had its stadium, the Polman Stadion, remodelled with an increase in seating capacity and the renovation of its entire infrastructure. 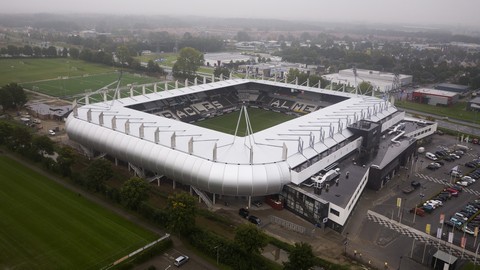 The Polman Stadion in the Netherlands now has a roof made of Aluzinc®, produced in Luxembourg at ArcelorMittal Dudelange, the only production site providing this kind of metal coating. Selected by SDW Profiel for its appearance design and its remarkable durability, Aluzinc® is once again being seen as a product of choice for modern architecture and particularly for sports infrastructure.

The architect Norbert Lienesch from pr8 Architecten worked on this renovation project to produce a stadium with a seating capacity of 13,500 compared to 8,000 previously. The stadium officially opened its doors last month, to the delight of Heracles Almelo fans. 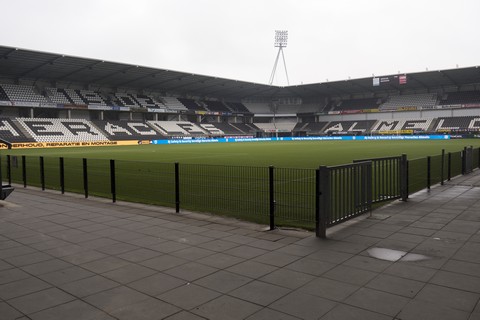 With a strong presence in France and Benelux, particularly due to the Florelis® range for standing façades, the architectural use of Aluzinc® is now being seen throughout all of Europe, with several flagship projects carried out in Poland, Switzerland and Italy.