ArcelorMittal presents an industrial redeployment project for the Bettembourg site

ArcelorMittal presents an industrial redeployment project for the Bettembourg site

Luxembourg, September 15, 2015 – The ArcelorMittal Bettembourg management met this morning with the employee representatives to present the industrial redeployment project of the Bettembourg site. 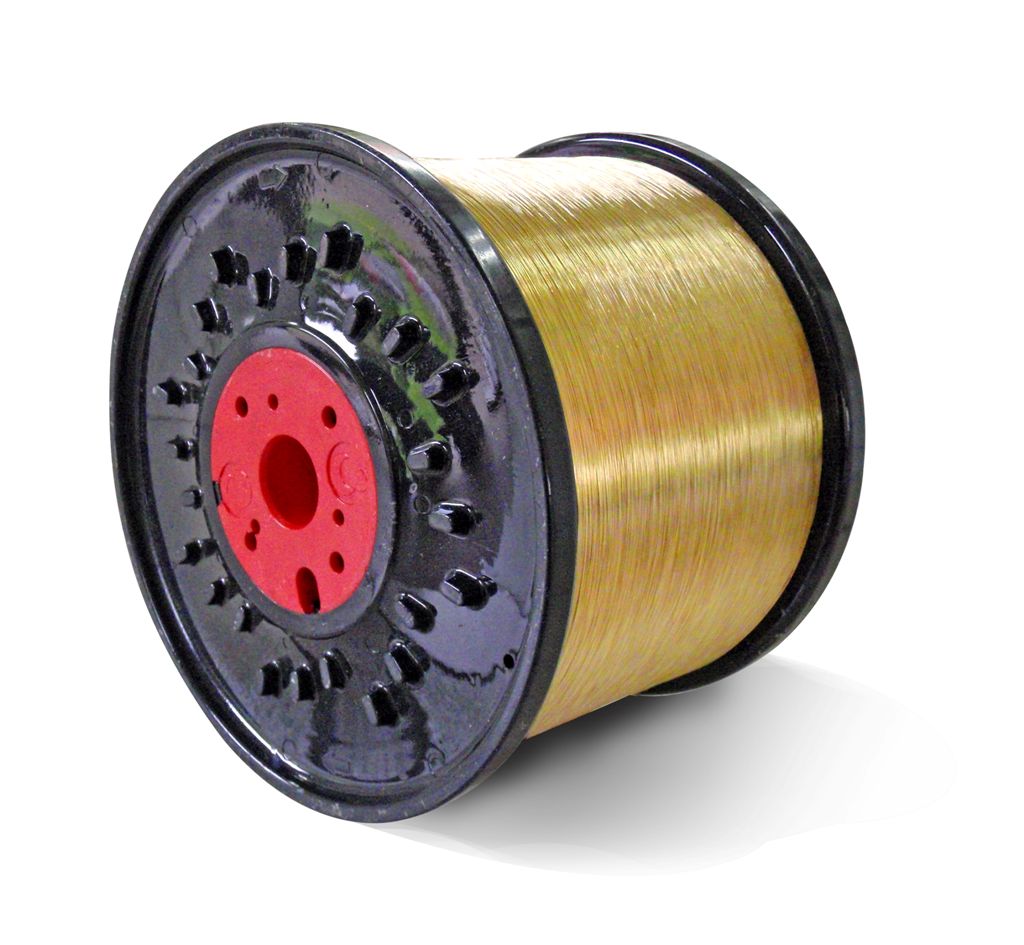 This project contains several parts. First, the current production activity of saw wire (wire for cutting the silica used in photovoltaic cells) will be performed by ArcelorMittal until June 2016, to fulfill current orders. To this day, the customer portfolio will be taken over by voestalpine, an Austrian partner specializing in this type of activity. In parallel, the building hosting the production lines will be acquired by Sam Hwa, a South Korean company involved in the automotive market which plans to invest significantly on the site to expand business.

Finally, the company Kiswire, which is already located in the administrative offices of the Bettembourg site, will acquire the building to set up its offices. By the end of 2016, a development plan, which is currently under study, will allow to set up new economic activities for the future on this site.

All employees of ArcelorMittal Bettembourg will be offered a suitable solution. Dozens of open positions have already been identified within the Group in Luxembourg.

The Korean partner who will operate on the site will also create jobs offered in priority to our employees. For several years, the Bettembourg site recorded recurring losses despite an aggressive and ambitious action plan implemented in September 2014.

The commercial redeployment and the evolution of sales prices have failed to return to profitability, in the saw wire market now concentrated in Asia where are located the main outlets for it, such as photovoltaics and semiconductors.

Jean-François Haumonté, CEO of ArcelorMittal Bissen & Bettembourg, stated: "The solution we offer is promising perspectives for the future of the site, with companies that have a development project for their core business. Our teams in Bettembourg have shown a real commitment to try to restore a positive situation, but the market conditions we face since the crisis in 2009 remain very difficult and do not suggest positive outlook in a medium-term. At the moment, we will work intensively to offer everyone a solution to their situation."