Next steps for a competitive steel industry

Next steps for a competitive steel industry

The future of the national steel industry is at the heart of ArcelorMittal's company strategy in Luxembourg. This is why the company has called upon government and unions to support a plan for competitiveness.During today's Comité de suivi the three social partners discussed the next steps on how to build a sustainable future for steelmaking in Luxembourg. 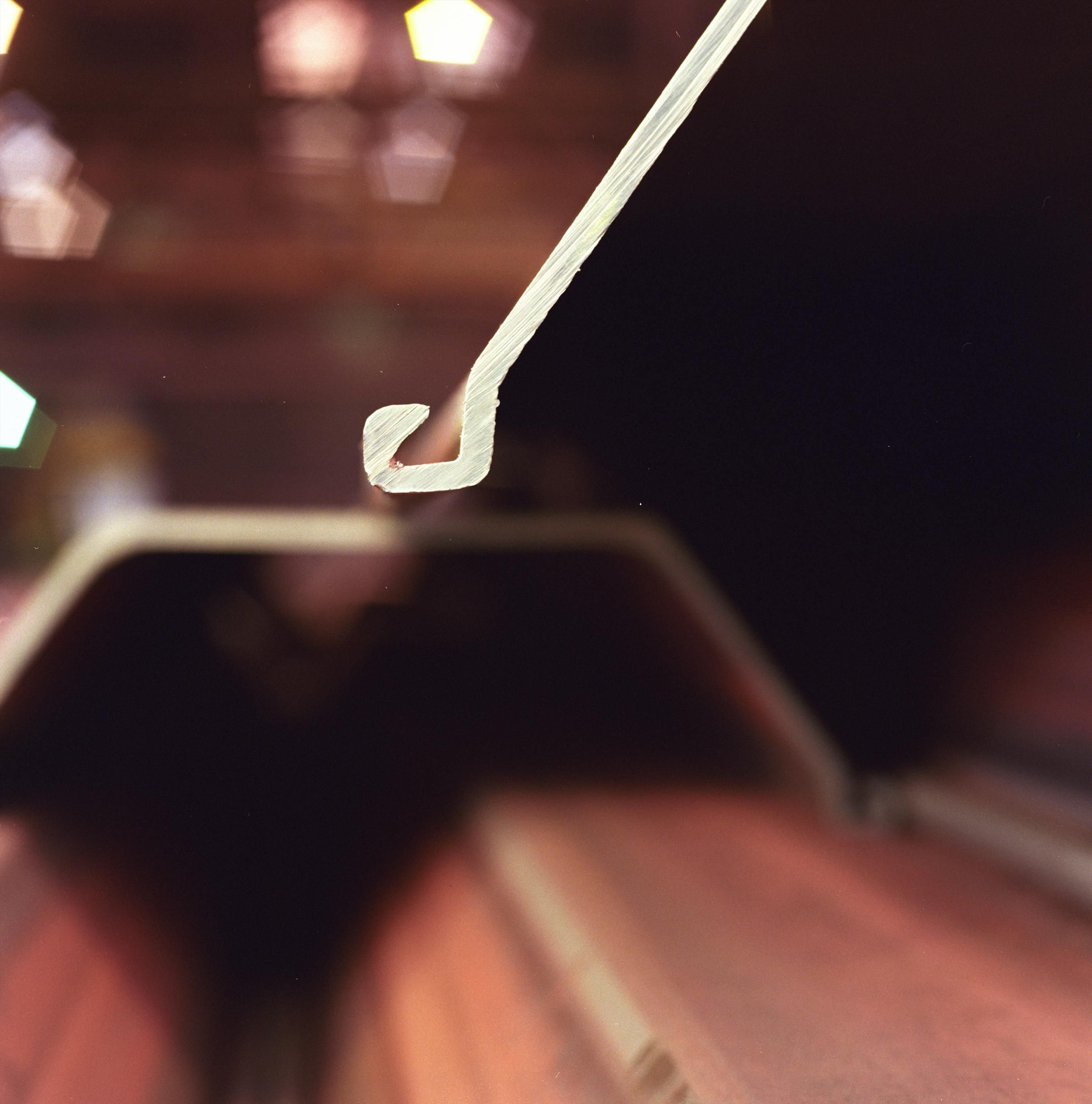 The Lux 2016 agreement includes annual investments of more than 30 million EUR up until 2016, ArcelorMittal is fully on track with these targets. A recent example this year, is the completion of a six million EUR investment in a new shell for the electric arc furnace in Belval, which reduces energy consumption and increases productivity. Other significant investments, like the extension of the scrap yard with a new crane as well as an upgrading of the rolling mill, are due to be implemented in Differdange this year.

Regarding the modernisation of the sheet pile mill in Belval, ArcelorMittal conducted a feasibility study and considers the investment as a priority project for its strategy. The implementation of the plan for competitiveness including the collective labour agreement is an important milestone to justify the economies of this investment.  The company aims to agree on a new labour agreement before the end of the year as the current one expires in November.

The Comité de suivi confirmed today that other social measures like the internal redeployment cell and the pre-retirement rules shall continue in 2014. Moreover the committee has established working groups dedicated to energy and CO2, logistics, assets and productivity. Their conclusions will also be part of the competitiveness plan.

EN - Next steps for a competitive steel industry.pdf